Dill or Shepu as called in Marathi(Indian language) is a herb. Fresh and dried dill leaves are widely used as herbs in Europe and Central Asia. They are used as a toppings in soups, mixed with curd, sour cream or as a topping for boiled potatoes covered with butter. One can even prepare dill butter by mixing butter with Dill. Dill oil is extracted from the leaves, stems and seeds of the plant. The oil from the seeds is distilled and used in manufacturing of soaps. Dill has many benefits like it promotes digestion, prevents Insomnia , reduce menstrual cramps, reduce depression.

In India dill is prepared as a bhaji (vegetable) and is traditionally given to mothers immediately after childbirth. It is also used as a mukhwas or an after meal digestive. To be true I never liked Dill as it has a strong flavor. I wanted to try this yogurt Dill dip since long but was very apprehensive of the taste. So I finally decided to give this a try in my 3 day Blogging Marathon series on Pick one protein Rich Ingredient, where I opted for Greek Yogurt. I have listed benefits of Greek Yogurt in my earlier post on 5 min Healthy Greek Yogurt Breakfast Bowls.

Since Greek Yogurt has a dense, slippy but soft texture, it makes it easy to be a substitute for whipped cream or even butter at times. Hence I decided to make a dip with this which I can enjoy as a spread or just with salads. With this dip I was really not sure how will lemon juice and Greek Yogurt work as I never added lemon in yogurt. The recipes I read called for some chopped lemon, but I used zest of lemon (The outer covering only the yellow part) which is more strong. But I gave it a go. On your first bite you will feel the kick of the lemon and the Dill, if not used to Dill, but later on you will like it. I truly enjoyed it with salads and my Mix Lentils and Beans Pancake. Even my husband was doubtful in the start, he told me I don’t want when he asked the ingredients list, as to Dill, and in addition yogurt with lemon, a clear no. I offered him to taste a bit and then it was all finished :-). This works as a good spread and an alternative to butter or cheese spread and healthy. 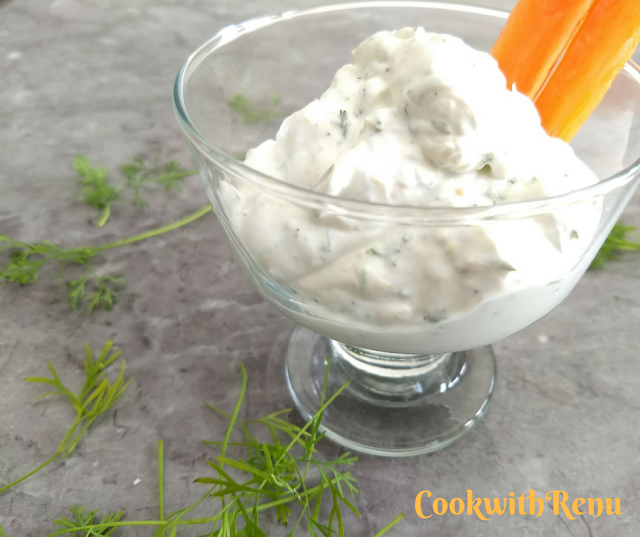 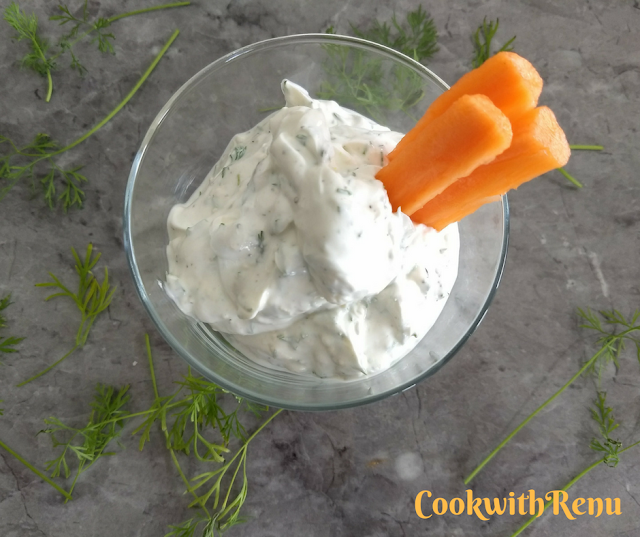 So here goes the recipe 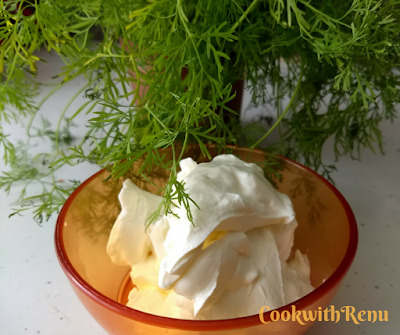 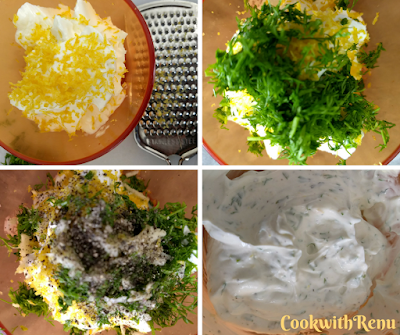 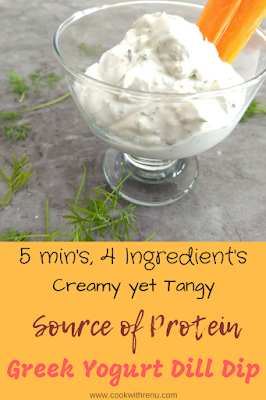 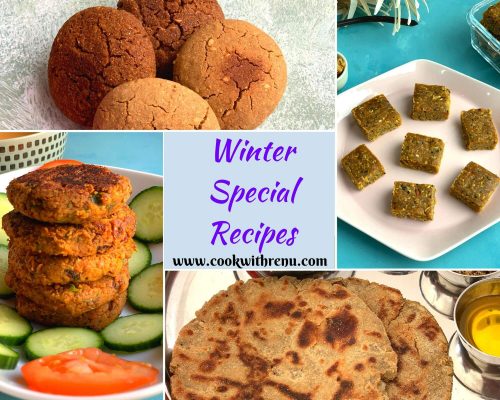 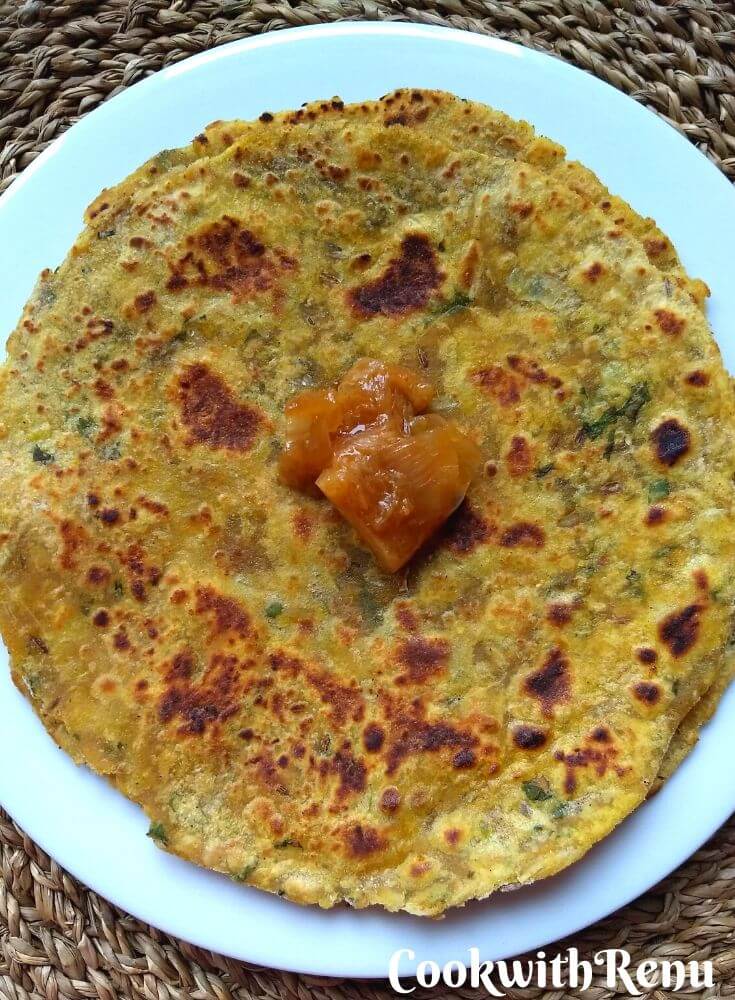