I was thinking as what I can create out of this two which is different, unusual and would be liked by kids. I had Idli batter at home and some palak. So I decided to add some chopped palak to the Idli batter. If you need more bright green colour, you can add the puree of palak. Next was to add the Paneer, I thought of sneaking it in between the Idli batter. So did you like the idea of stuffing paneer inside Idli batter?

Why specially for Kids?

Kid’s love suspense, they love food hidden inside a food. So when they take a bite they are amused to find another food. They love to play with such foods and have fun while eating. My kid’s love this. Forget them even I become a kid with such foods 😀 :D. That’s when I decided to share this as my third recipe for Kid’s theme as Travel food, for the event I am hosting jointly with Srivalli’s Kid’s Delight Event.

Though I wanted to share some cupcake or chocolate recipe as travel involves treats too. But I had to change my plans, and decided to go with this healthy and delicious Palak paneer Stuffed Idli. My earlier two post on this theme were Methi Puri (Poori) | Fresh Fenugreek leaves Bread and Aloo Toast Sandwich | Potato Toast Sandwich.

This Palak Paneer Stuffed Idli is loaded with proteins, Calcium and Iron. i.e. the goodness of Palak, Paneer, Rice & Lentils. It is gluten free too as the Idli Batter is made using Rice & Lentils and is gluten free. I even can say that it is a complete meal in itself and a great finger food for busy toddlers. You do not need any accompaniments with this, but if you want you can enjoy them with some chutney by the side.

I have just added some Jeera and a bit of salt in the paneer, but you can flavour it as per your liking or leave it as is. Since this is made of paneer which is a milk product, it is best to consume it on the same day. So best for day travel’s or day picnic’s. 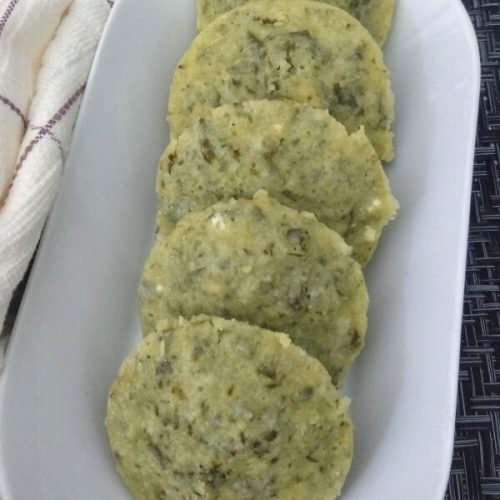 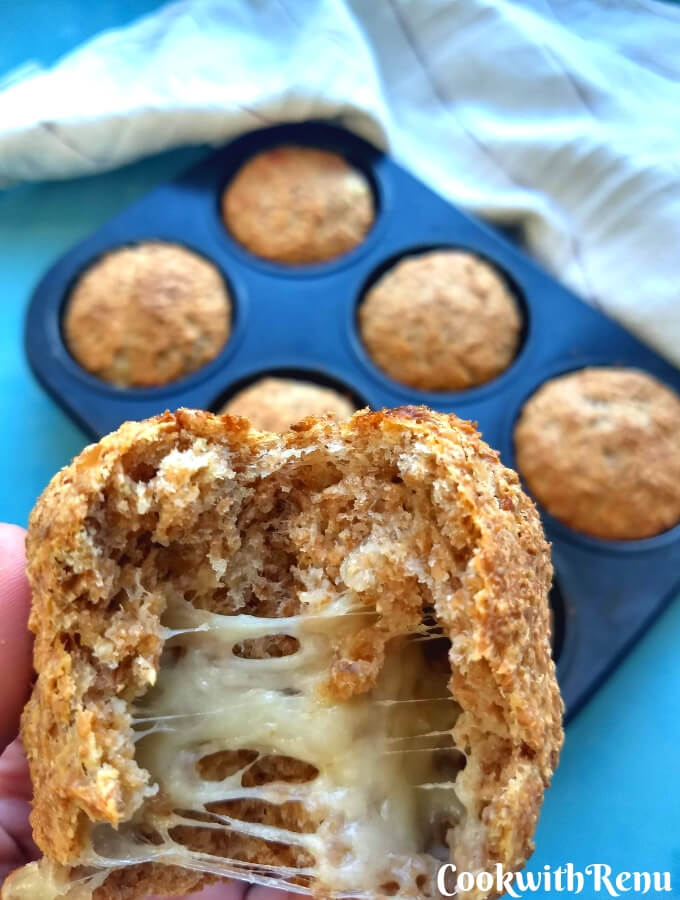 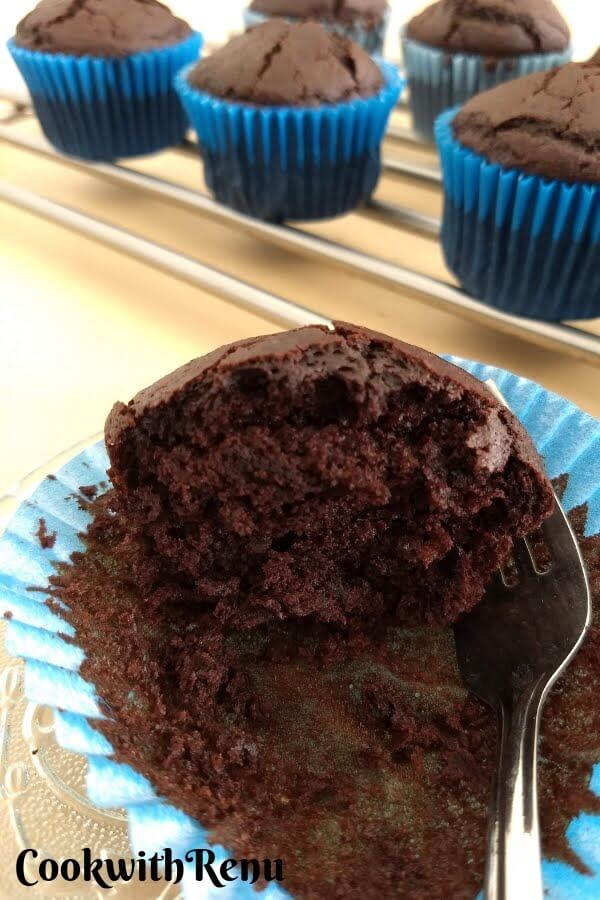 WOW!This looks so perfect, yum and new version of idli stuffed with paneer. loved it!

Love the creativity.. Looks so yummy...

I Simply love this idli, its got both my favorite, paneer and spinach. Next time I make some or buy some idli batter, going to try out this idli. Beautiful colour too.

Such a delicious and healthy idea. I think adding palak paner stuffing to idlis will be my next try. Thanks.

Sure do, You will love it. Thank You